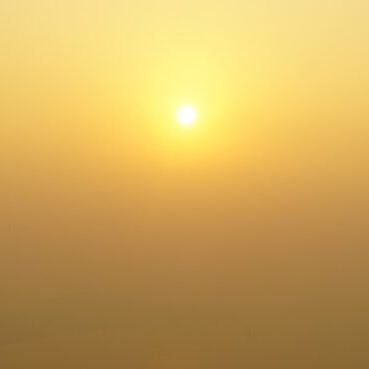 Some climate experts are hypothesizing that living in areas with high air pollution could make cases of COVID-19 worse. Smoking tobacco products could also worsen the effects of the virus.

“Given what we know now, it is very likely that people who are exposed to more air pollution and who are smoking tobacco products are going to fare worse if infected with COVID than those who are breathing cleaner air, and who don’t smoke,” Aaron Bernstein, interim director of the Center for Climate, Health and the Global Environment at the Harvard T.H. Chan School of Public Health, told the Washington Post. Because no large-scale studies have been done to connect air pollution with the virus, Bernstein’s view is still a hypothesis.

Related: Coronavirus and its impact on carbon emissions

Some of the world’s more polluted regions have seen the most coronavirus fatalities, such as densely populated urban areas of Iran and China. The air quality is so bad that people living in Tehran or in the Hebei province of China may routinely inhale an equivalent amount of air pollution as someone who smokes a pack of cigarettes a day. Northern Italy is one of Europe’s most polluted areas. South Korean cities have high air pollution levels and a high rate of tobacco use.

During the severe acute respiratory syndrome [SARS] epidemic in 2003, researchers noticed a correlation between low air quality and regions with more fatalities. However, they didn’t conclude air pollution was necessarily the cause. Other factors, including socioeconomic status, may also have played a role in the disease’s patterns.

There may also be a correlation between smoking and the deadliness of COVID-19. Researchers found worse outcomes for smokers who suffered from Middle East respiratory syndrome, both in the Middle East and in South Korea. Pneumonia, to which smokers are often susceptible, is sometimes part of severe coronavirus cases. 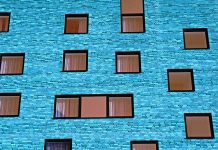 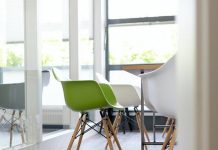